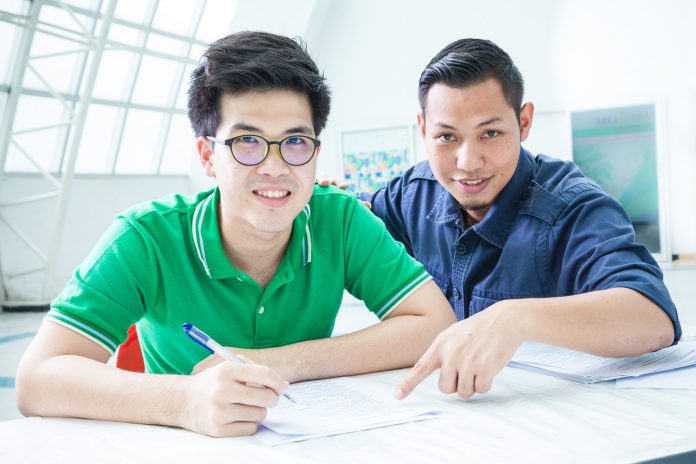 Q: My Teenage Son Is Loosing Interest In Studies.

My teenage son, who is 17, is clearly not interested in school and wants to play in a band. We have agreed that he can’t drop out and must complete his high school before deciding on his next move. But in the meantime, he has taken to missing lessons and simply refuses to talk about it. What can we do?

A: I definitely empathize with your predicament. What parents wouldn’t worry about their child’s ability to eke out meaningful future livelihood! But I’m not sure if I understand who the “we” are who decided to complete high school. Did it just involve the adults in the situation (parents, teachers etc) or your son as well? And was there real buy-in from your son or just outward acquiescence to what he considers deaf authority figures? While I personally agree that a high school diploma would gain him more access to academic resources and provide for greater career options in future, how such decisions come about makes a lot of difference in the subsequent follow through. In this case, on top of expressing your concern and will, showing understanding and respect for your teenager’s point of view, and an interest in his musical ability would be helpful. I would like to suggest the following.

What You Can Do

Just as important as the content of your encounter with your son, is the tone. A warm, concerned and mutually respectful tone tells your son that that you care about him and see him as an adult who has to eventually take responsibility for his life and decisions. This would involve more than his doing what he wants but also planning to make his wants come true.

My son, who is eight, is very bright and loves school. But lately, he has become rather obsessed with gaming because all his friends at school talk about it. We are resisting the urge to get a game console for our home and limit his time on a hand held gaming device. But he is upset whenever we say he can’t play beyond two hours for instance. How can we manage this?

A: Congratulations, I applaud your resolve in sticking to what you think is good for your child. It is not easy to stand firm when faced with the child’s ultimate argument – “but all my friends do/ have it!” And yes, while gaming is by no means a great evil in itself, when taken to extremes, it can lead to distraction from studies and other meaningful physical and social activities.

Saying No to the young child in the face of his loud resentment and frustration has other benefits as well. It provides for his psychological need for structure and limits. He knows that his Parents are in charge, and he can safely count on them to rein him in when he oversteps his boundaries. Being able to respect his parent’s right to say “no” and mean it – especially if it is done in his best interests – also helps him to learn how to handle frustration, to accept “no” graciously and to make the best of it. This can be helpful in the long run when he meets with people and events, which may be less vested in ensuring his happiness and comfort. Parents, too, have to respect their child’s right to feel and express their feelings. Although it is not pleasant and barring violence and social upheaval, the child’s loud protests and/or angry sulks are to be accepted as a natural expression of thwarted wishes.

Acknowledgement of the source of your child’s frustration (“I can see how much you want to continue”), quiet insistence of the rule (“you know you are only allowed two hours on your game’), matter of fact implementation (e.g. taking the hand-held away), and getting on with the rest of the day says a lot. It tells your son that you hear him, understand him and are doing this for his good. He might not like your decision, but you expect him to accept and understand it! 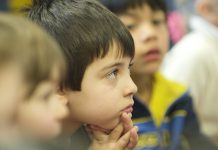 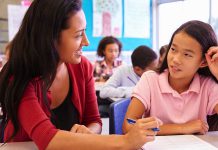