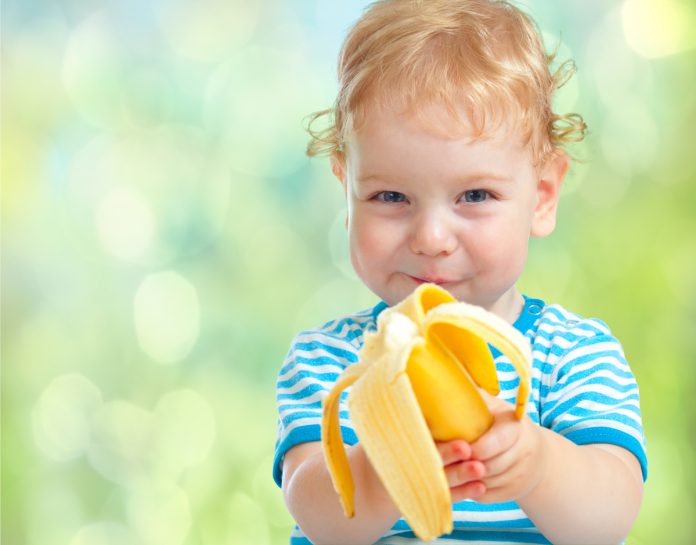 Can you nurture a genius – with the help of educational DVDs, excercise and music? CHERYL LIM explores well-known theories.

The largest randomised study of breastfeeding ever conducted reports that breastfeeding raises children’s IQs and improves their academic performance, according to the McGill University study titled ‘Breastfeeding Associated With Increased Intelligence’. Dr Kramer and his team who did the study evaluated children in 31 Belarusian hospitals and clinics, where half the mothers were exposed to an intervention that encouraged prolonged and exclusive breastfeeding.

Breast milk contains the ideal ratio of fats, amino acids and other nutrients needed for brain development and works on the “hard-wiring” component of a person’s intelligence.

Though milk manufacturers are adding Taurine and DHA to milk formulas, the important interplay between all components of breast milk effect cannot be replicated completely.

A London research study also backs this up. A single gene, FADS2, which helps to break down fatty acids, was found to influence whether breastfeeding improves a child’s intelligence. Children with one version of the FADS2 gene scored seven points higher in IQ tests if they were breastfed and 90% of people carry the version of the gene which was associated with better IQ scores in breastfed children.

Breastfeeding, apparently is still best, at least to raise your child’s IQ levels.

Avocados are kid-friendly fruits in many ways: great taste, fun texture and they contribute valuable nutrients such monounsaturated fats, folate, fiber, potassium and vitamin E. But does it boost your child’s IQ?

According to Dr Steven Pratt, author of ‘Superfoods Rx: Fourteen Foods Proven to Change Your Life’, the monounsaturated fats contribute to healthy blood flow, which is good for a healthy brain.

Avocados have also found a place on the list of brain food compiled by the Brain and Memory Foundation, US.
The fruit which is rich in Omega-3 fatty acids, lends itself well for baby purees, milk shakes, vegetable dips or simply as a sandwich spread

Simply cut 2 ripe and 2 unripe avocados lengthwise. Remove the pits and using a spoon, scoop out the creamy inside of the fruits. Place it in a blender, add one cup of sugar, and one litre of low-fat milk.

You can adjust the amount of sugar according to your preference. Add enough milk to achieve desired consistency. Blend all the ingredients together. You may add some ice cubes if your child likes the crunchy ice bits. Place the milk shake in the fridge if you like it chilled.

Though touted as an efficient tool to teach language in the early years, plonking your child in front of a TV is not going to convert him into a little genius, a study by Seattle Children’s Research Institute, US, has found.

For every hour a day spent watching baby DVDs and videos, infants understood an average of six to eight fewer words than those who did not watch them.

According to Dr Dimitri Christkis of the University of Washington, who co-authored the study, he found that hours of television viewed per day at early years was also associated with attention problems at age 7.

“There are only a fixed number of hours that young babies are awake and alert. If the ‘alert time’ is spent in front of DVDs and TV instead of people speaking in ‘parentese’ – that melodic speech we use with little ones – the babies are not getting the same linguistic experience,” said Meltzoff, co-author of “The Scientist in the Crib”.

The verdict: For children, nothing beats human interaction, and giving your time for your child is the best investment.

HOW MANY HOURS OF TV SHOULD CHILDREN WATCH?

Avoid TV for babies under age two. Choose activities that promote language and brain development such as talking, playing, reading, singing and music.

For Children Over Age Two:

Choose age-appropriate programmes. Use guides and ratings to help, but beware that even cartoons can be violent or over-stimulating.

Keep TV off during meals.

Set “media-free” days, and plan other fun things to do.

Avoid using TV as a reward.

Turn off TV when a chosen programme is over or when no one is actively watching.

Mounting evidence shows that exercise isn’t just good for kids’ bodies, it’s also good for their brain. Researchers at the University of Illinois conducted a study on 9 and 10-year-olds to find out whether fitness affects the kids’ brain. The findings suggest that increased childhood aerobic fitness is associated with greater hippocampal volumes, which is related to enhanced cognitive control.

What’s more, better fitness was correlated with higher IQs, even among identical twins.
According to a Swedish study done by Georg Kuhn, a professor at Center for Brain Repair and Rehabilitation, University of Gothenburg in Sweden, the fittest 18-year-olds were more likely to achieve both higher educational and socioeconomic status later in life.

The study followed more than 1.2 million Swedish men enlisted for military service. The group had more than 3,000 twins, half of whom were identical.

By analysing data for twins, the researchers have been able to determine that it is primarily environmental factors and not genes that explain the link between fitness and a higher IQ.
So, you want smarter kids? Get them moving!

Though this is a popular theory, the first evidence of the impact of music lessons on young minds only emerged in 2006. According to the online edition of the journal called ‘Brain’, Canadian researchers found that young children who take music lessons show different brain development and improved memory over the course of a year ,compared to children who do not receive musical training.

It suggests that musical training is having an effect on how the brain gets wired for general cognitive functioning related to memory and attention.

In an article by Forbes, ‘Sorry, kids. Piano makes you smarter’, it was found that more than a decade ago, researchers led by the University of Wisconsin’s Frances Rauscher found that simply listening to Mozart triggered temporary increases in spatial intelligence.

More studies on the correlation between music and intelligence continue to show positive correlation. In fact, music lessons, especially piano lessons, have been found to help students score higher on Mathematics tests too.

Now, that should be music to your ears.