Home Primary GETTING AN EDUCATION 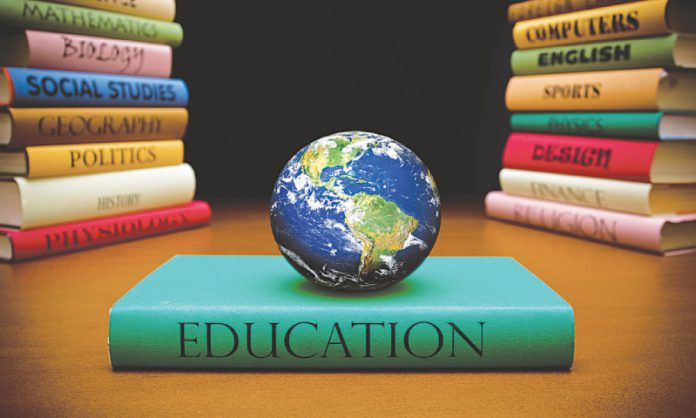 Yes, the “system” is stressful but how we respond to it determines how stressed we are. BY CRISPINA ROBERT

In August this year, during the annual National Day Rally speech, Prime Minister Lee Hsien Loong took pains to explain some of the changes to education that the government is planning. For both bright and average children, there will be a more tailored approach. For instance, more schools will offer the Integrated Programme to allow brighter children to get into a wider variety of schools.

But there’s a “through-train” programme for the not-so-bright too. This time, they skip their O levels and gain credits to go to a polytechnic directly. As a parent, the move towards taking away the idea that one exam will make or break a child’s life is commendable. And the PM’s wish that an education is not just acing a battery of tests, but being physically able, creative,

articulate and so on resonates deeply with me. While I think more parents are moving towards his idea of education, many are still trapped in the tried and tested way of seeing things: that getting into “good” schools is a priority, that rote learning is the only way to learn, that fun in learning is rubbish and that number of As will determine your success in life (usually defined as a “good” job).

My take is this: yes, the “system” is stressful but how we respond to it determines how stressed we are. I quickly caught on to the idea that being worried about results in a primary exam is quite self-defeating – for me and the kids. For the simple reason that they have such a long way to go, getting an education is a marathon not a yearly sprint marked by several stressful  exams a couple of months apart.

I see around me parents who go to such great lengths to get their kids into “good” schools only to find that once they are there, they are struggling to keep up. Or children who begin to dislike school because it represents everything that is dull and dreary.

To me, it is about balance. My boys are in a neighbourhood school and they are expected to put in effort into their work – that is non-negotiable. But they also play every day – yes, even the day before exams. They watch their favourite programmes, they play computer games and we make it a point to get new books, they do puzzles and play soccer with their friends for hours. I don’t fuss about preparing them for their exam or their results – I know each mark is a reflection of interest, ability and effort. And with this, they will move on to a school that matches those marks. To me, the most important thing about education is to enjoy discovering a new thing every day.

I tell my older son who sits for his PSLE next year that I really enjoyed being in school. I wasn’t fantastic in all my subjects – especially Math! – but I loved every minute of it. I even liked sitting for tests and exams because it was like a game to see if I could do it.

He usually shakes his head and says he has never heard of anyone who likes exams and that I must really be a bit mad. But I hope he sees that it doesn’t matter how well he does but more important is, that his outcome matches his effort and ability. And if his best is entry to a neighbourhood secondary school, then so be it. My hope is that after the foundation is laid, he will know what he wants to do in life and pursue it. I would be thrilled and thankful if my boys had an idea of their path when they are 18 and my job is to help them pursue it. They can be anything – a sommelier, a lab technician, a cook or an athlete – as long as they are good at it and come to see work as a joy rather than a pain they have to live with. 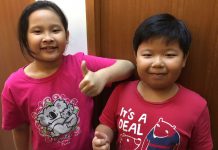 A GEM IN KOVAN – LEARN FROM THE BEST TEACHERS 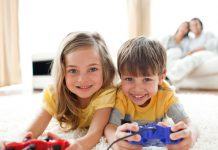 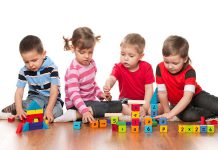 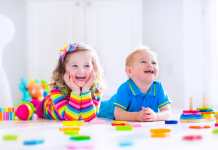 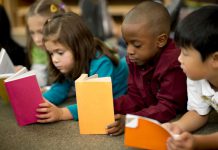 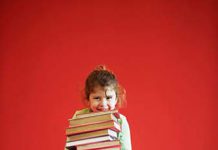 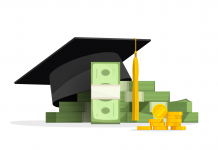 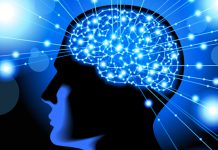 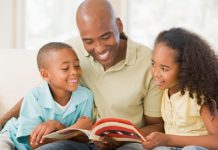 DOES YOUR CHILD NEED TUTION